As 1917 began, the harshest winter in decades gripped the Western Front. The Battle of the Somme had ground to a halt in November 1916 and the Allied commanders were focused on a spring offensive planned to finally break the German lines. The Allied campaign was in a precarious state. The Russian Front was heading towards certain defeat and the newly re-elected President Wilson remained reluctant for the U.S.A. to join the war in Europe. Against this backdrop, the five Australian Imperial Force (A.I.F.) Divisions stood steadfastly in position on the Western Front and awaited news of their next move. 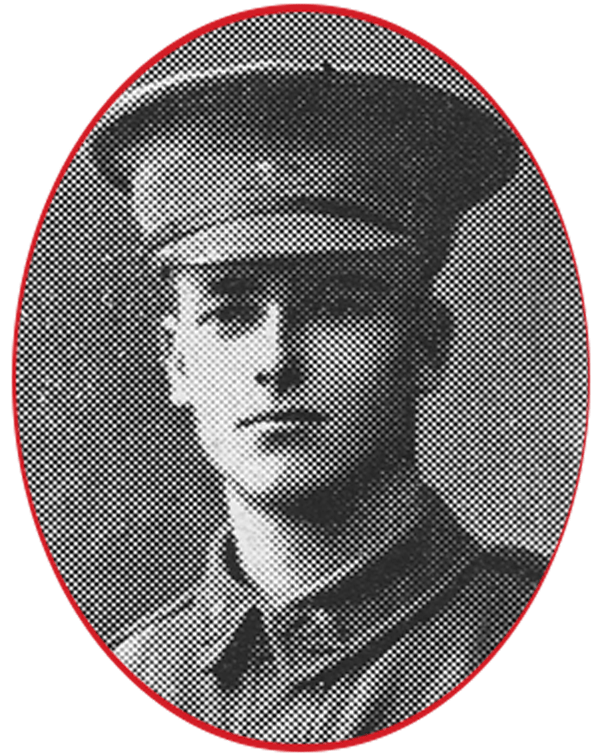 The Australian troops had little idea of the suffering that lay ahead in 1917. It was the year of the great battles of Bullecourt and Messines, and culminated in the horror of the Battle of Passchendaele. Communities across Australia were plunged into grief and despair as they received news of the mounting casualties. On the Western Front, Colonel Arthur Butler estimated 20,036 Australian men were killed and 76,838 wounded or taken prisoner of war in 1917 (Butler 1943, 896).

Stanthorpe and the Granite Belt were particularly hard hit with 18 young soldiers from the district losing their lives. In two tragic weeks in October, seven died fighting in the mud and squalor of Belgian Flanders. News of the casualties was received on a regular basis, beginning in January 1917 with the death of Private James Patton.

Sometimes a name on a war memorial can offer intrigue as well as memory. Private James Patton, who grew up in inner Brisbane, is believed to be the “J.Paton” remembered on the Stanthorpe World War I Memorial. James was working for the Railways Department in Stanthorpe when he enlisted. Becoming one of the original members of the 25th Battalion, he served as a storeman in Egypt and England before he joined his battalion to fight on the Western Front in December 1916. Only a few weeks later he was severely wounded and was admitted, dangerously ill, to hospital in Rouen in France. He died nine days later.

James, the son of James and Sarah Ellen Patton, of Toowong, was six years old when his father drowned in the Coomera River in May 1901. Sarah was left to support James and his four-year-old brother, David. James grew up around Auchenflower in Brisbane and attended Brisbane Boys Central State School. In 1912, his mother married Robert McQueen.

On 22 February 1915, James enlisted in Stanthorpe in the A.I.F. and became one of the original members of the 25th Battalion. He went into training at the Enoggera camp near Brisbane.

Training in early 1915 consisted of skirmishing in open country, musketry, bayonet fighting and entrenching. The training in trench warfare that was to be the main feature in later years was not considered in those pre-Gallipoli days (Doneley 1997, 5).

Together with the rest of his battalion, James embarked from Brisbane on HMAT Aeneas on 29 June. The battalion spent a week in Sydney before heading south and then west across the Great Australian Bight on their way to Egypt. Also on board was Private Edmund “Ted” Stewart, of Stanthorpe, who had enlisted in the 25th Battalion on 3 March. Private Ted Stewart died in the fighting at Dernancourt, France, on 8 April 1918. 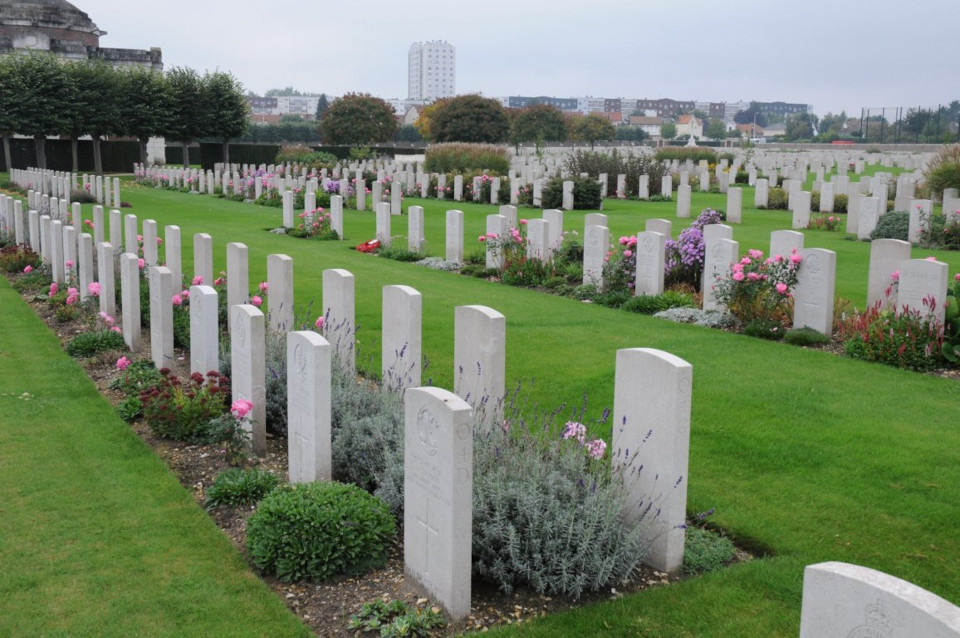 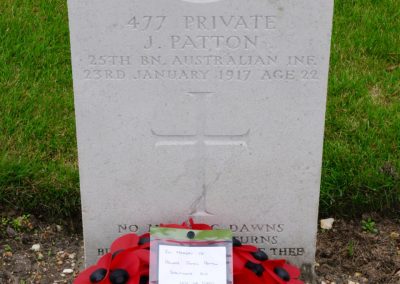 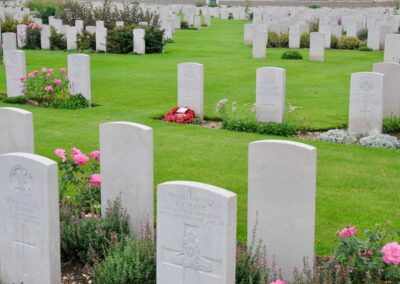 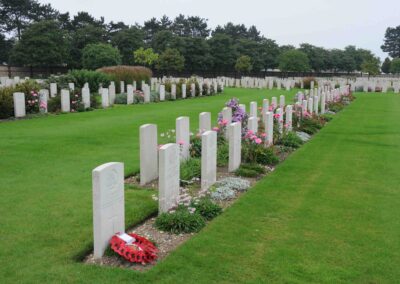 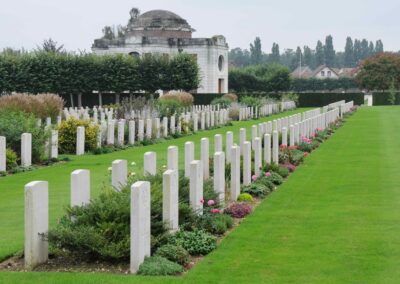 James was eventually transferred to the Park House Training Camp in England in September 1916. He rejoined the 25th Battalion in the field in France on 18 December 1916.

Within a few weeks of arriving, on 14 January 1917, James was admitted in a dangerously ill condition to the 5th General Hospital in Rouen, France. It was recorded he was suffering from wounds to his leg, hand, shoulder and a fractured upper arm. Private James Patton died of his wounds on 23 January 1917 at the age of 22 years.

James’ service record shows he was wounded in action on 10 January 1917. According to Bob Doneley in his book “ Black Over Blue”, it was bitterly cold on the night of 10 January when the 25th Battalion moved into dugouts in Delville Wood on the Somme. Upon arrival, six working parties were sent out to repair duckboard tracks leading to the front line three miles away, while other parties went out into no-man’s-land to dig a new trench. That night, Delville Wood was shelled and the 25th Battalion suffered five casualties (Doneley 1997, 76).

He was caught by a shell which blew his arm off, and wounded him in the legs. He was taken to the Dressing Station about a mile away, where he lived about 12 hours. He was unconscious all the time. I did not see his grave but I think he was buried at Delville Wood. I cannot refer to anyone for particulars.”

Private James Patton is buried in St. Sever Cemetery Extension in Rouen, France. Rouen is a city on the River Seine in northwest France. This cemetery was situated near a number of hospitals during World War I and so contains the graves of many men who died of wounds. Of the 8,348 Commonwealth burials in St. Sever Cemetery, 782 are Australians.