THE BATTLE OF MESSINES

Messines, on the Granite Belt, shares its name with a Belgian town where a great battle was fought in June 1917. The Messines ridge lies a few kilometres south of Ypres in Belgian Flanders. The Allies had to capture the ridge to prepare for their huge offensive from Ypres northwest through Passchendaele planned for July 1917. No attack from Ypres could succeed with the German forces holding Messines, because the ridge would be behind the Allied southern flank.

The Ypres offensive was planned by Field Marshal Sir Douglas Haig, Commander in Chief of the British forces for much of World War I. Haig’s plan was for three army corps to take the Messines ridge. One of these corps was II Anzac, consisting of the New Zealand Division, the Australian 3rd Division and the British 25th Division. The 3rd Division had arrived on the Western Front from England in December 1916 and was under the command of Australia’s Major General John Monash. II Anzac was the southernmost army corps and was tasked with capturing the village of Messines, then moving forward into the flat country beyond. They were reinforced by the Australian 4th Division, which was in immediate support, having been rested for a month following the fighting at Bullecourt. (Bean 1946, 348)

A seven-day artillery barrage, begun on 31 May, preceded the Battle of Messines, which commenced early on 7 June.

At 3:10 the hitherto intermittent artillery fire increased with a run; and then the trenches rocked, as nineteen great explosions tore immense craters at as many points on the front, and the powerful barrage thundered down, and the infantry went over. (Bean 1946, 353) 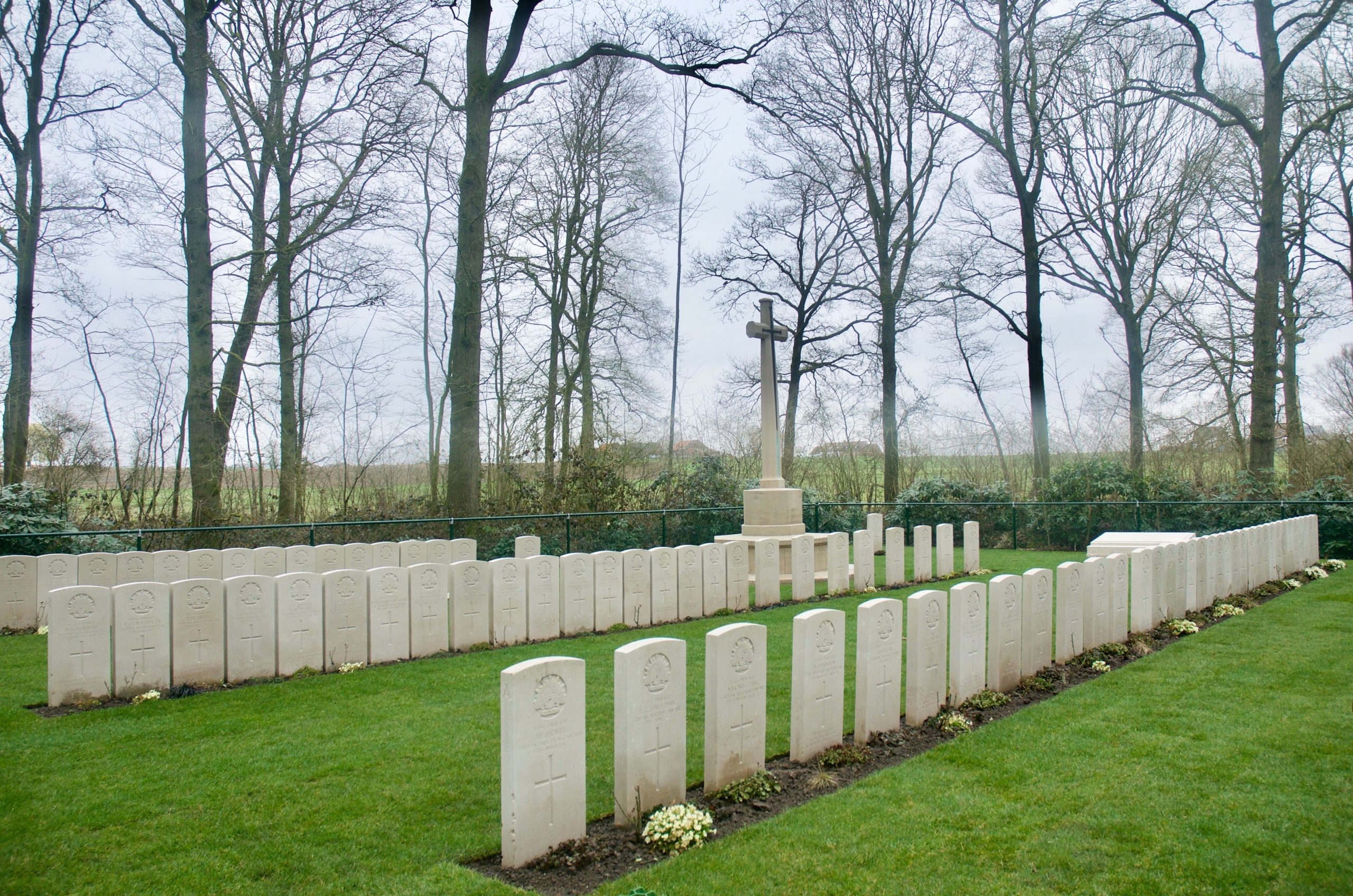 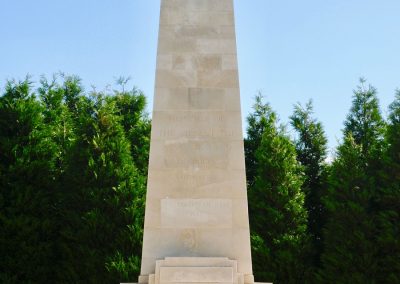 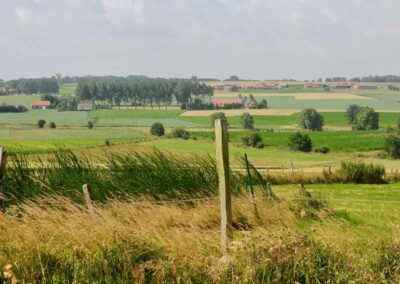 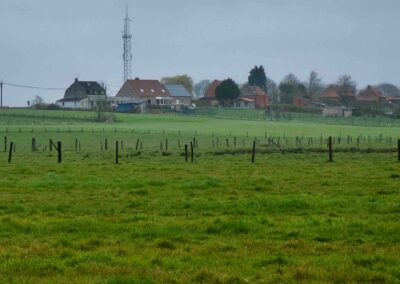 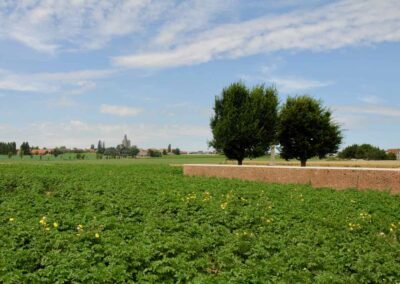 The exploding of the mines set by the Allies was graphically described by Captain George Mitchell in his book, Backs To The Wall:

The ground leaped beneath us, again and again. Nineteen great mines, thousands of tons of explosives gone up. Rockets flared ands spread. The belly of a low-hung cloud reddened to a dull glare. Such a glow do you sometimes see when bush-fires, gale driven, devour a dense forest. The glare brightened, faded, and was gone. We knew it to be the funeral pyre of complete battalions (Mitchell 1937, 132).

The German forces were unaware that Allied tunnelling companies had been planting mines under their front lines on the Messines ridge for two years. The blowing of the 19 mines created one of the largest explosions in history and was reportedly heard as far away as London. The explosions shocked and demoralized the Germans, allowing the Allied infantry to advance rapidly. The New Zealanders captured Messines village by 5.30am. After holding the German trenches, Australian troops moved forward into the German-held villages behind the line. In the afternoon, the 4th Division moved through the Allied lines to launch a new attack. Australian soldiers from the 4th Division reached part of the second objective, a section of trenches some two kilometres from the Allied frontline, called the Oosttaverne Line. They captured this position after four days and nights of tense fighting. (Bean 1946, 355)

The German forces continued to counterattack but the Australian and New Zealand troops held their ground at Messines. The Australian 10th Brigade endured one of the heaviest artillery bombardments of the war on 8 June. The cost was immense.

The A.I.F. suffered 6,800 casualties and the New Zealand Division lost 5,000 men at Messines, which at the time was considered the greatest Allied victory of the war. (Laffin 1992, 33)

Two soldiers from Stanthorpe were killed in action on 10 June at the Battle of Messines. They were Lieutenant Adam Dickie from the 41st Battalion and Private Arthur Hindmarsh from the 42nd Battalion. Lieutenant Dickie, whose mother Joanna lived at Ballandean, was buried at Messines Ridge British Cemetery. Private Hindmarsh from Lyra was buried at Bethleem Farm East Cemetery. Two months earlier, Arthur Hindmarsh’s brother, Eddie, had been killed at the First Battle of Bullecourt.

For the British the result was a revelation – that the British staff could plan and carry through a first-rate stroke with brilliant success. To the Australians who took part, the British higher leadership in this fight was as heartening as that in the Bullecourt operation had been depressing. As for the showing of the 3rd Division, its spirited yet controlled advance in precise accordance with plan, in spite of the powerful effort of the German artillery to crush this flank during the approach march and afterwards, was altogether admirable. The comparative severity of the fighting on the southern flank is shown by the fact that the II Anzac Corps suffered more than half the 26,000 casualties incurred on the British side in this battle. (Bean 1941, 679-681)

The New Zealand Memorial at Messines.

View from Messines ridge in the direction of the attack by II Anzac.

The village of Messines viewed from Ploegsteert (Plugstreet) Wood.