William Shelford was killed in action only four days after landing at Gallipoli but it took more than five years for his family to have his death officially acknowledged, because William changed his name when enlisting.  William’s father Edward was Clerk of the Stanthorpe Shire Council and his mother Johanna was against him enlisting.  Therefore, like many others in World War I, he enlisted under another name: William Jackson. As a result, it took his family five and a half years to prove that William Jackson was in fact William Shelford. 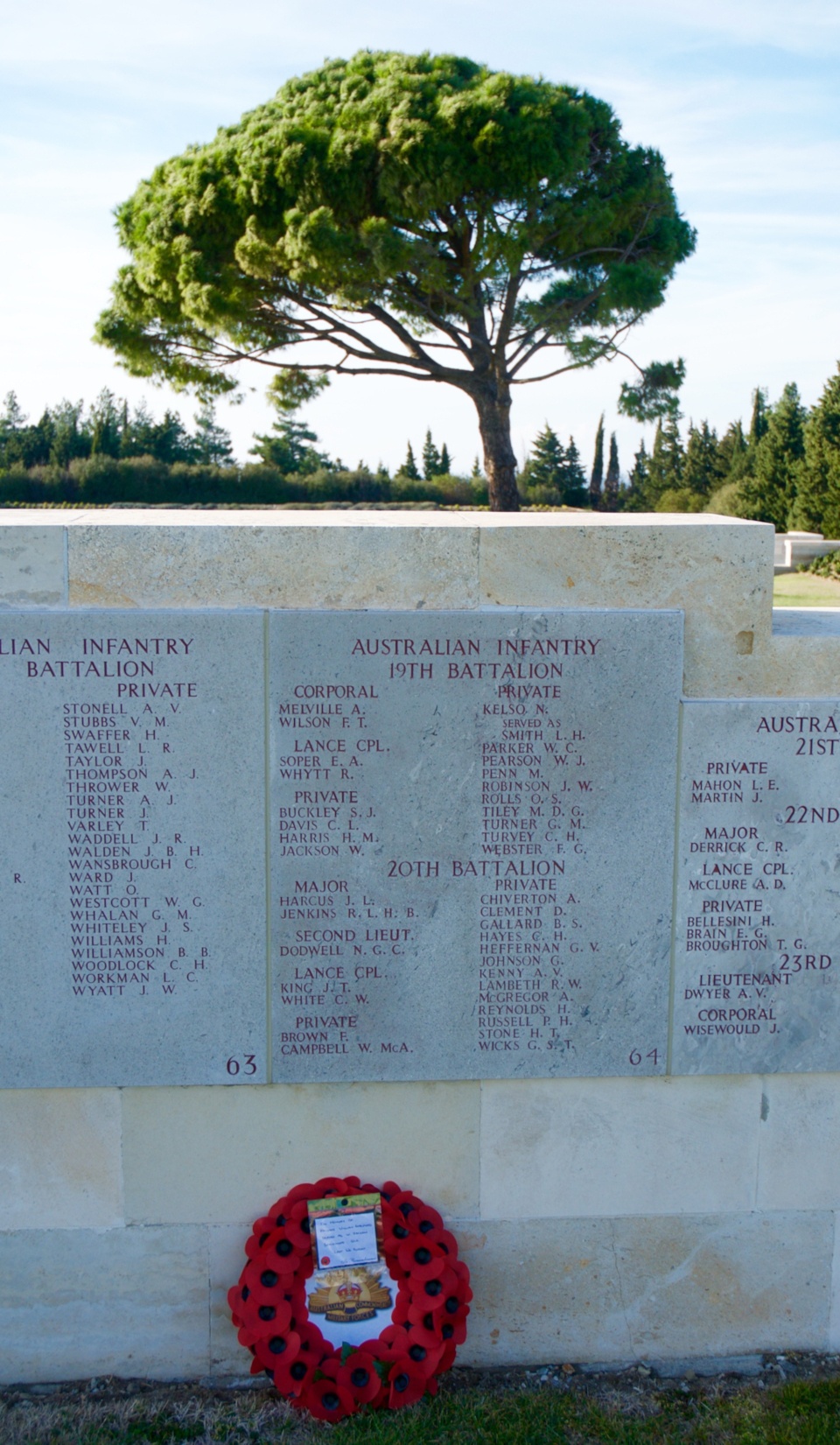 William Shelford enlisted in the name of William Jackson on 18 February 1915 at the Liverpool Camp in Sydney. He stated he was born in Gympie and his next of kin was his brother, John Jackson, who lived at Cunnamulla.

William joined C Company of the 19th Battalion. Following several months’ initial training at Liverpool Camp, William along with 32 Officers and 979 Other Ranks embarked overseas from Sydney aboard HMAT Ceramic on 25 June 1915.

One month later, the 19th Battalion arrived at Alexandria, Egypt, and from there moved to their training camp near Cairo. In his book Boldly and Faithfully. The Journal. The Official History of the 19th Australian Infantry Battalion Australian Imperial Force, Lieutenant Colonel McGuinness wrote:

The Battalion disembarks and moves into camp at Heliopolis to begin its final preparations and training for the business of war and the next step of its journey- Gallipoli. (McGuinness 2011,19)

As part of the Australian 5th Brigade, the 19th Battalion left Alexandria on 16 August and after several days sailing they landed at Anzac Cove on the afternoon of Saturday 21 August 1915.

Matthews and Wilson in their book, Fighting Nineteenth. History of the 19th Battalion, AIF 1915-1918, described the situation facing William at Gallipoli:

The men of the 5th Brigade may have been fresh, but they were inexperienced and they were about to be flung into battle. It would be the last gasp effort of the August battles on the Anzac-Suvla front that were designed to make ground against the Turks. The arrival of the 5th Brigade coincided with the first attack on Hill 60 in the northwest foothills of the Sari Bair range. For the next ten days, British, Australian, New Zealand and Gurka troops attempted to capture this small but significant mound in a difficult landscape.(Matthews & Wilson 2011,30)

The 19th Battalion went into action early on the 22 August when they were ordered to reinforce the 10th Gurkhas southwest of Susak Kuyu.  Lieutenant Colonel McGuinness wrote that after leaving Argyle Gully, the Battalion came under shrapnel fire while moving into position and many men were wounded. After entering the trenches, the men set about digging in; all the time under heavy enemy fire. (McGuinness 2011, 29-30).

William was the fourth man from the 19th Battalion to be killed in action at Gallipoli. His time at the front had lasted only four days.

For a number of months following William’s death, A.I.F. Base Records attempted to inform his next of kin, listed as John Jackson of Cunnamulla. Of course, no trace of such a person could be found in the district.

In William’s service record there is a letter written by his father Edward in December 1915. The letter was addressed to the Minister of Defence and was an attempt to prove that William Jackson was in fact William Shelford.

Having reasons to fear that my son William Shelford has been killed in action I appeal to you for information, and beg of you that it may be supplied as early as possible.  I am enclosing certain letters that we received from him under different dates, the last one was dated about second week in August in which he mentioned that they were leaving Heliopolis for place unknown… The name he enlisted under was William Jackson at Liverpool…When he left me last time was at Glen Innes, he then being on final leave. Me going from Stanthorpe to meet him for that purpose, which was about the end of May, then he mentioned he would see that things were fixed up so that there should be no undue delay in our getting any bad news if anything unfortunately happened and I in answer to a question of his advised him to make such arrangements by naming either his brother or sister Annie, his next of kin, and he said he would do so. My being the recruiting officer and Shire Clerk in Stanthorpe and having occasion to fill up numerous attestation papers for recruits is why I gave that advice and should he have left any relics or other things behind him they would very much towards softening our severe loss. 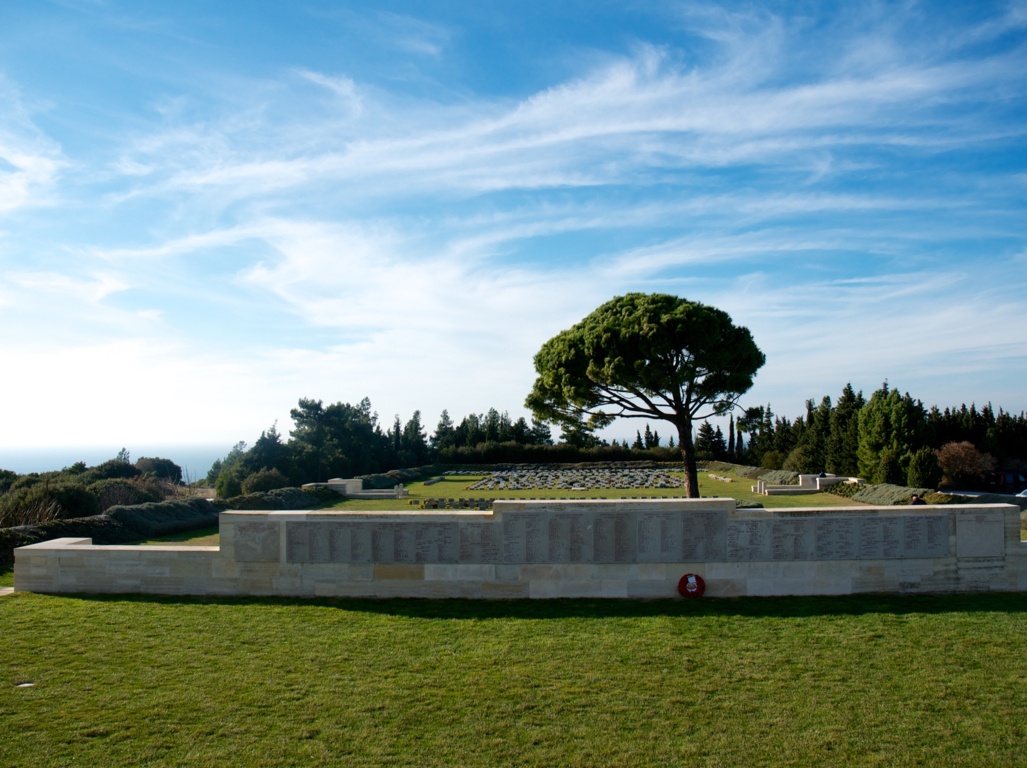 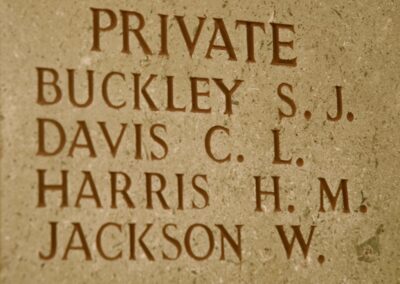 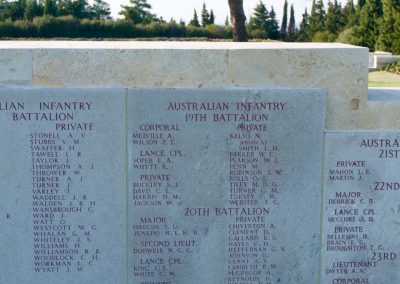 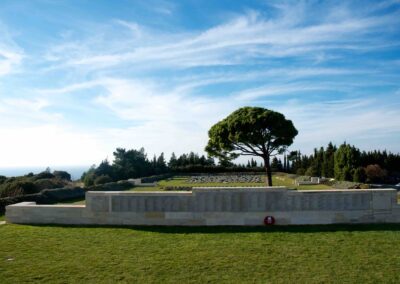 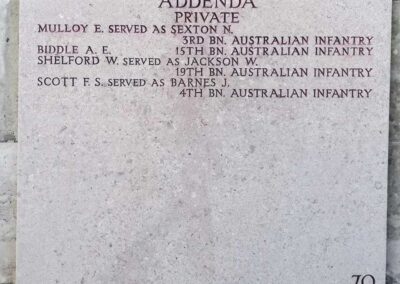 A.I.F. Base Records responded by saying:

Regret to inform you that your son No. 894 Private William Jackson, 19th Battalion, is reported in a brief cable message from Alexandria, as having been killed in action on the 24th August, 1915. In view of your representations his name has been amended on the records in this office to read, “stated to be William Shelford.”

Army records were only amended to say that William Jackson was stated, not proven, to be William Shelford.

Re No.894 W. Jackson (deceased) – 19th Battalion. Mrs. J. Shelford, Stanthorpe, Queensland, who claims to be the Mother of the above named soldier, has informed this office that her husband, Mr. Edward W. Shelford, prior to his decease 14/1/1919, had been in communication with the Melbourne Office, and had established the identity of the soldier as his son. As it is desired to finalise the Estate, will you kindly advise this office as to the truth or otherwise of this statement made by Mrs. Shelford.

Victoria Barracks replied by stating “that enquiries in connection with the above Estate are now being made by the Commissioner of Police, Queensland.”

In a Police Report dated 24 March 1921, prepared by Constable David Leahy, he wrote:

I interviewed Mrs. Johanna Shelford who informed me the reason her son William enlisted as W. Jackson was because she was against his going to the front, and he did not want her to know he had gone there, she states that the one male mentioned as deceased on her husbands death certificate is her son William who enlisted as W. Jackson. Mrs. Shelford is supported by her daughter Annie Shelford who is Clerk of the Stanthorpe Shire Council. I am of the opinion that William Shelford is identical with the deceased soldier W. Jackson.

The Police Report appears to have brought to a successful conclusion the efforts of William’s family to prove his true identity.

Private William Shelford has no known grave and was remembered as W.Jackson on the Lone Pine Memorial at Gallipoli.

Following representations by Peter McLady in early 2020, the Commonwealth War Graves Commission agreed to amend their records to show that William Shelford served as William Jackson. In November 2020, these details were added to the Addenda Panel at the end of the low wall on the Lone Pine Memorial where William’s name was first inscribed.